Kolkata Metro | The Future Of The City – Updates

Kolkata Metro is the oldest running metro in India and is set for a massive transformation in the next couple of years. With news coming in that CRS has approved the Joka-Taratalla route, we are just weeks away from a possible inauguration that will massively transform the city’s commute and also impact home-buying decisions for thousands of people.

The New Garia Metro & Airport Metro also have their construction going on in full swing, particularly the New Garia-Ruby route which is also planning to open its doors to commuters alongside the above-mentioned Joka stretch.

Check out the above video by Lastly for an amazing graphical representation of the Kolkata Metro Expansion Plan. 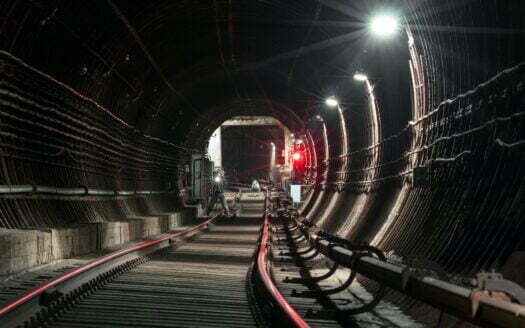 Nov 12, 2022
With the beginning of Metro services on two new routes, Joka-Taratala and Garia-Ruby, commuting in Kolkata will soo ...
Continue reading 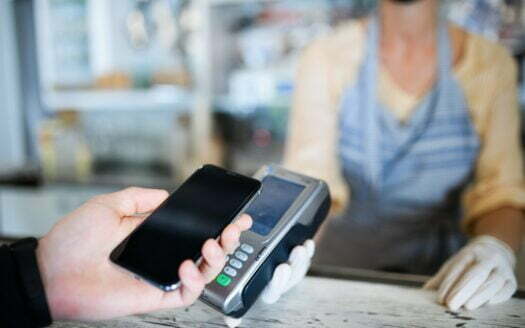 May 17, 2020
The advent of 5G and the dawn of social distancing are major changes which disrupt the real estate sector. How will ...
Continue reading
Create your account and start listing your properties
Sign into your account
or
Login with Facebook
Login with Google
Create an account
Reset Password
Register here! Forgot password?Back to login Back to login

Housing Market Predictions for 2023: 4 things you need to know